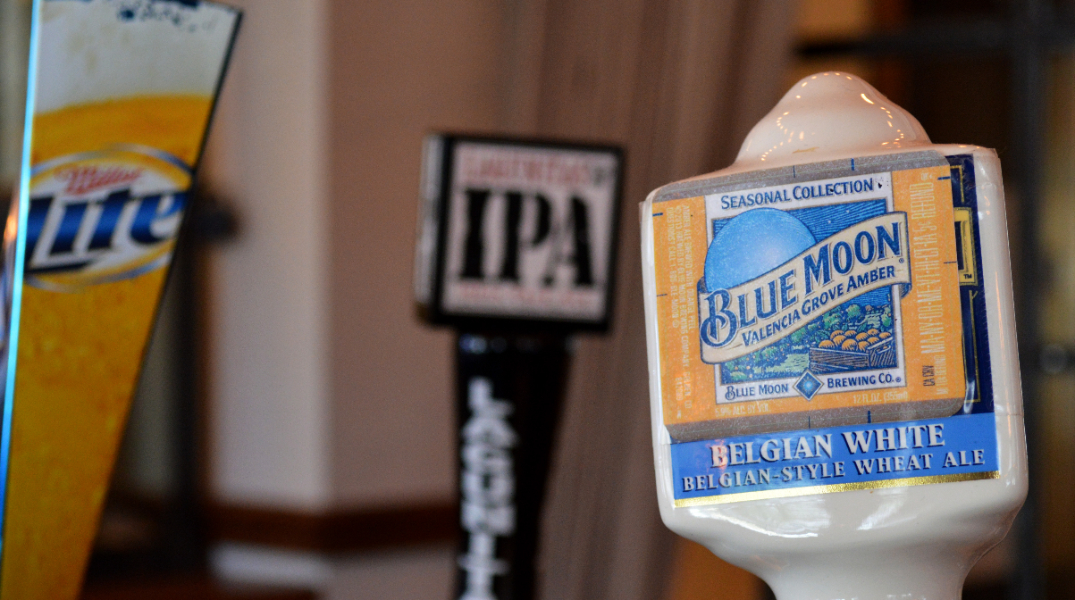 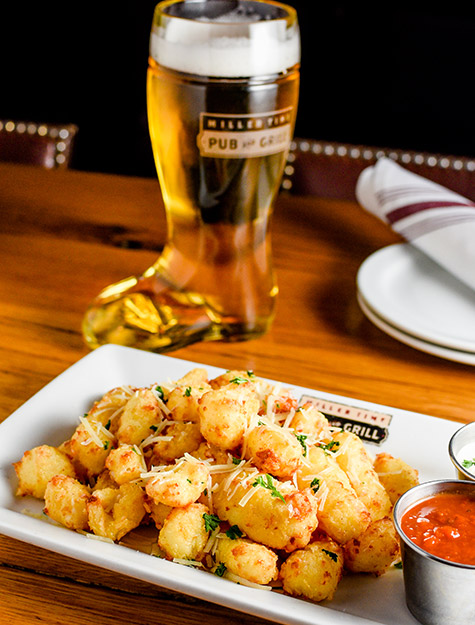 A Little Bit About Us

You might call us beer-centric, but we just think we're good at it

For those of us passionate about great food, great beer, and creating great memories, we think we've found the perfect combination! Miller Time Pub & Grill is a restaurant and bar that is all about the pairing of food and beer. Not sure how to pair? Our Miller Time Pub menu offers suggestions for each of our delicious items. Or ask one of our resident beer experts – they are always happy to offer recommendations.

For us, it's all about that precise moment when the perfect beer pairs with the perfect bite. The same passion that made Miller Brewing Company Milwaukee great can also be found in our restaurant – showcased on the storied walls, cooked into each succulent burger, and reinforced by the perfect brew for your meal. Think of us as your neighborhood restaurant and bar that pairs perfectly with life. Prosit! 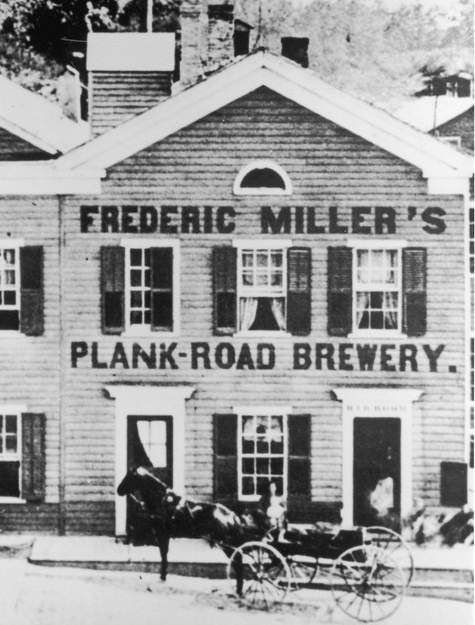 Like many iconic American beers, the Miller Brewing company was started by a German immigrant. Born November 24, 1824 in Riedlingen, Germany, Frederick J. Miller hailed from a family of politicians, scholars, and business owners. His calling as a brew meister came in his early twenties. On his way back to Germany after seven years of classical academic studies in France, Miller chanced upon an uncle who was a brewer and decided to stay on and learn the business.

After working in his uncle's brewery and learning everything he could, Frederick returned to Germany determined to open a brewery. He leased the royal brewery of the House of Hohenzollerns, but before he could make his mark in the beer business, political unrest and increasing restrictions on trade in Europe led him to immigrate to the United States.

Accompanied by his wife Josephine and young son, Frederick arrived in New York in 1855 with, as legend has it, a pocketful of brewer's yeast and $9,000 in gold. After spending a year scouting the country for cities with good access to waterways, as well as the barley and hops needed for brewing beer, he settled in Milwaukee, Wisconsin. As he described it: "A town with a magnificent harbor like that has a great future in store."

Frederick bought the abandoned Charles Best Plank Road Brewery in the Menomonee Valley and established the Frederick Miller Brewery. For many years, the entire operation was about the size of a Victorian-era house. Always passionate about his beer, Miller proclaimed "Quality, Uncompromising and Unchanging" as his slogan. More than a beer slogan, though, it summarized his vision for the Miller Brewing company. 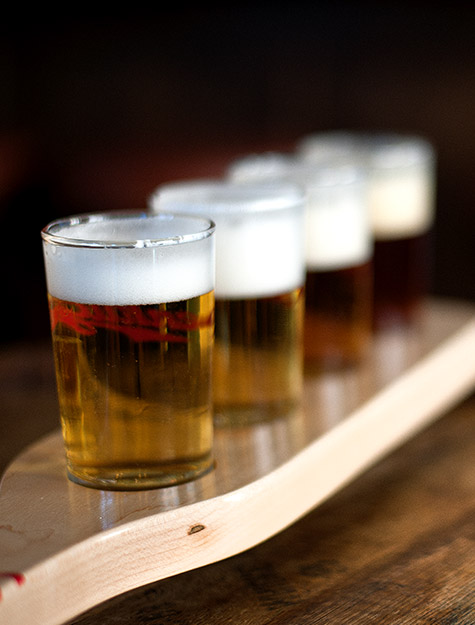 Our Beer Savvy Staff Are Here to Help

"Beer Logic" is exploring the many ways the right beer can add a new dimension to any dish, and there's nothing we love more! To help you find the perfect pairing of beer and food, we have Certified Beer Servers. These servers have passed the first level of the Cicerone Certification Program® and have a knack for talking about beer and food. A Cicerone, by the way, is someone who specializes in the service of beer. That includes a thorough understanding of beer styles, brewing, ingredients, the history of beer, glassware, draught systems and food pairings.

Basically, a Cicerone is the beer world's version of a sommelier. Our mission is to draw upon a wide range of expertise in beer and food pairings and offer well-founded suggestions for a beer that perfectly complements your meal. For instance, if you're ordering an Angus beef cheeseburger, we'd recommend a Leinenkugel's Red Lager. The carbonation and smooth malts whisk the beef and cheese heaviness from your palate with each gulp. Looking for something to put out the fire of hot and spicy foods? Batch 19 comes to the rescue with a nice balance of malts that help cool your palate. But that's really just the beginning.

No matter what you've got a taste for, our beer and brewing experts are here to help you find the perfect pint to pair with it. Cheers, indeed!

We'll keep you looped in on our special offers, updates and special events!